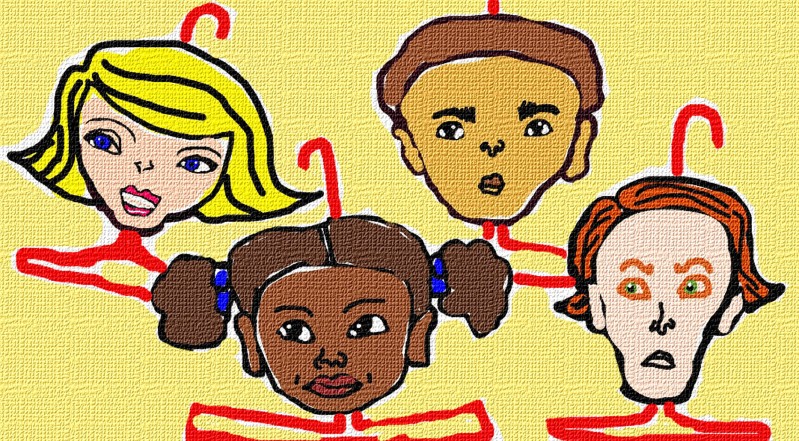 OMG, folks! I have just been feeling awful. Simply awful (Back of the wrist touches the forehead while flopping to the Lazy Boy).  Though, I’ll spare you and not go into it. I know you wanna know and if I felt any better and wanted your sympathy, I’d not spare you the details. But I’m still feeling like I’ve got water in my ears, so I don’t know how loud or low I may sound to you. Can you even hear me?

I was feeling well enough to shop for two days, however. Maybe that’s what brought this Southern Belle to a dramatic end. Why, I was just at the store a spell ago and I thought I’d faint. That I’d go SPLAT! right in the middle of the 20 Items or Less Checkout. I was feeling all hot and whatnot. I don’t know if it was on account of me thinking of my milkshake I’d left in the car that I was in a hurry to get  back to but I do declare folks, I felt downright better once I drowned my face in it. I’m sure it would’ve been an awful sight had I looked in the mirror but I didn’t want to bring that kinda shame on myself.  Oh, don’t act like it’s just me who’s ever done this…I wonder if I’d be pushing my luck if I went for another milkshake being that I’m lactose intolerant and whatnot. Thing sure was good.

What makes you sick that you can’t get enough of? Your wife…hubby? Tell ole Totsy. Your secret’s safe with me (wink, wink).

Those Were the Days 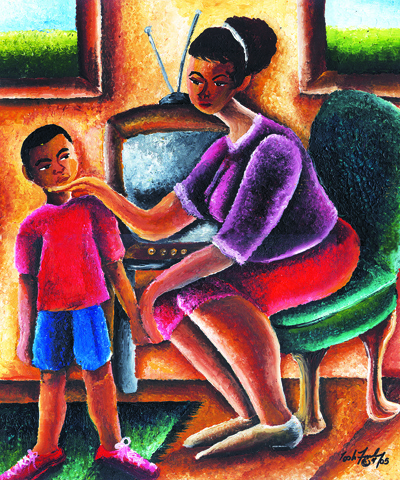 When I was in elementary, I used to spend a good portion of my time in the principal’s office. I don’t rightly know why. I was so cute. In addition to that, when I was in primary school, teachers were allowed to spank. Thus, also, a good deal of my time was spent lying over my teacher’s lap with a paddle to my bottom or my hand burning from the sting of rulers that had been taped together. I wasn’t what you’d call a bad child. It was just that then, folk whipped us younguns for the slightest misbehavior. I always say, if you can’t be a kid getting into a little mischief, then what’s the point of being at kid at all. I had some devilish fun back then.

There used to be a game called Hide and Go Get, the dirty version of Hide and Seek. It was supposed to be that the guy who found the girl who was hiding would end up getting a kiss but me? I was never found by the guy I wanted to get the kiss from. In my hiding spot, I’d look up and some ole mojo face looking fella would find me and I’d run like the deacons so I’d not have to kiss him. As you can see, that game didn’t work out too well for me.

Another game we’d play, which did work out pretty good, was opening a big box on both ends and rolling down a hill inside of it with a fella. Ooooh, how I loved that game! Just a fresh little thing, I was. When I look back, they seem like innocent games.

My, how times have changed. Now, folk can’t spank their kids, which is probably not the worst thing. Folk spank ’cause it’s the only way they know how to discipline. I remember my great-grandmother could talk to me in the most sweetest tone and whip me with a dose of common sense that I wasn’t displaying at the time of trouble and it would make me feel worse than any whipping I could’ve gotten. I did the right thing for longer periods of time than when I got a switch laid across me. But again, I wasn’t a bad child, just a little mischievous on occasion.

And since I brought it up, do you think there’s sucha thing as bad children? If not, what do you call  them?

I’m getting to a different place with this blog. At least, for now. I have even pondered the idea of discontinuing the blog. I’m just not sure where I am with that yet. As of now, however, I do need a time out to deliberate and reflect on what the outcome may be. In due time, I shall either change directions or delete the blog.

Thank you so very much for hanging out with me all this time. Will see you later, folks.

On Being an Artist, Teacher & Other Possibilities

Out Of My Mind Images

living life with a camera in one hand and a pencil in the other :)

"If you are resolutely determined to make a lawyer of yourself, the thing is more than half done already" - Abraham Lincoln.